De-Light actively wrote songs and performed them live in early 2000s when the band members were students of Novosibirsk State University (and some years later), and the most of the songs were created in the campus life atmosphere – energetic, intellectual, emotional.

We decided to release this album under that original band name and call it Ob Session – this wordplay reflects the geographic location (river Ob) and the spirit of those days.

The cover art resembles stained glass windows of the university building, the album itself contains a power metal cover of “На Пирогова” (“Na Pirogova”) – an unofficial anthem of NSU.

Like the stained glass mosaic, the tracks which all belong to different sub-genres, are united into one colorful rock soundscape.
Credits: 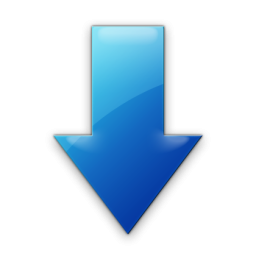 Enter your name and your best email address and get a FREE song from us!